Home About Us Board of Trustees Our Trustees

Our board of trustees is composed of seven members who are elected to four-year terms by registered voters in the district’s service area. The board also includes a non-voting student trustee who is elected by students of the Los Rios Community College District. 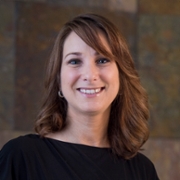 Tami Nelson is an alternative education high school teacher and long-time teacher in the Elk Grove Unified School District. She previously taught English, yearbook, and AVID at traditional schools, and has been involved in education for many years, earning multiple teaching credentials and an Administrative Services credential. She also completed a Community College Faculty Certificate program and the Excellence in Trusteeship program. Immigrating to the United States at a young age, she learned English as a second language and is the first in her family to attend college. Her first experience with community college was through dual enrollment, when she took community college classes while in high school. She represents Area 7 residents of Elk Grove, Florin, Sloughhouse, Jackson Road, and part of Rancho Cordova. 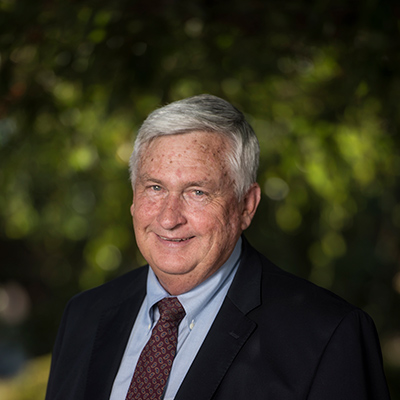 Prior to being elected as a trustee to the Los Rios Board of Trustees, John was a supervisor for the County of El Dorado. He also served four and one-half years on the County Planning Commission and two years as a board member of the El Dorado Hills Fire Department, where he served as a lieutenant for 19 years as a volunteer. While serving as a county supervisor, John participated in at least 15 boards and commissions, which included First 5 El Dorado, El Dorado County Transit Board, El Dorado County Transportation Commission, Sacramento Area Council of Government (SACOG), Sacramento Area Trade Organization (SACTO), Joint Powers Authority for the Capital South East Corridor, El Dorado Water & Power Agency, and the oversight committee for the dissolution of South Lake Tahoe and Placerville redevelopment agencies. John is currently serving on the Board of Directors for Marshall Medical Center, which is a 125 bed hospital in Placerville.

This involvement has given John a broad and deep knowledge and understanding of El Dorado County, Folsom, and Gold River, including the dynamics of population, resources, needs, and issues. It has also given him substantial experience in governance, policy, budgets, personnel negotiations, and operations. This experience comes with time and multiple opportunities that have prepared him to be an effective Los Rios trustee.

John believes the Los Rios Community College District is and will continue to lead the region into the future. He has a strong interest in workforce development, career education, and the transferring of students from Los Rios Community College District to one of California's four-year colleges and universities. He was also appointed as an adjunct professor at American River College to teach a Fire Technology class in Fire Investigation.

He is a graduate of Cal-State Long Beach with a B.S. in finance and minor in economics. He attended Pasadena City College and took post-graduate classes in real estate at UCLA. John has spent over forty years in commercial real estate, which includes working for a mining company, a number of commercial banks in various senior management capacities, and commercial real estate companies. 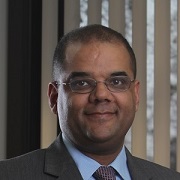 Dustin Johnson is a retired civil rights and criminal defense attorney who was first appointed to the Board in 2009 and first elected in 2010. He served as president in 2015. He attended American River College, during which time he served as Student Trustee. He received his bachelor's degree from California State University, Sacramento and his law degree from McGeorge School of Law. 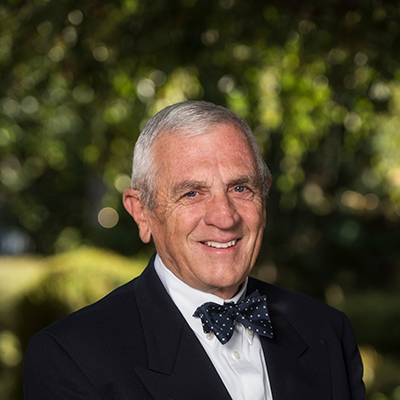 Robert Jones is vice president emeritus of California State University, Sacramento. He brings a collaborative and results-oriented perspective to his responsibilities and has served as president. He is also currently a member of the Los Rios Foundation Board. He has a strong interest in workforce development, career education, and the seamless transfer of community college students to California's colleges and universities.

He completed undergraduate, graduate, and advanced studies at UC Santa Barbara, Universidad Nacional de Mexico, San Francisco State University, Harvard, and Contra Costa Community College. He has held professional positions with the Alaska Department of Fish and Game, The Los Angeles Olympic Organizing Committee, Peace Corps, US Office of Economic Opportunity, and the International Association of University Presidents (for which he was treasurer). In the Sacramento Region he has been a trustee for the Sacramento Valley Conservancy and a member of the Capital Public Radio governing board.

Kelly Wilkerson is an award-winning multimedia and English as a Second Language (ESL) teacher at Davis High School. She previously worked in communications for three community college organizations. She started her career as a journalist at CNN. Four of Wilkerson's children have attended Los Rios campuses and one, a combat veteran, is currently enrolled at Sacramento City College. Wilkerson is active in numerous community groups focused on social justice and is the co-founder of Sister District CA-3, a group that works to elect pro-education candidates throughout the country. 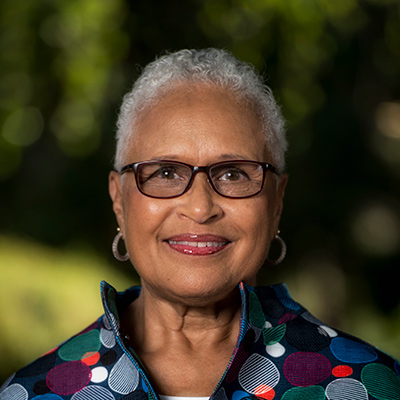 Pamela Haynes was first appointed to the Board in 1999 and first elected in 2000. She also serves on the Los Rios Foundation Board. She has a background in K-12 and higher education policy and economic and community development. She has consulted and provided program evaluation and technical and strategic planning assistance to non-profit and community-based organizations, foundations, and labor unions. A Santa Monica City College transfer student, she has a bachelor's degree from UCLA and a master's degree in Public Administration from Harvard University. 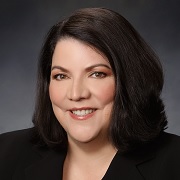