As of March 18, all Los Rios Community College District facilities are closed, and all classes and student services are being offered remotely (to the extent possible). Please disregard any on-campus hours posted on this website until further notice. Learn more about remote operations and online services. 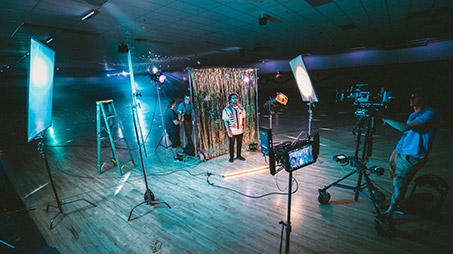