Home About Us Our History

Founded in 1965, the Los Rios Community College District has been enriching the Sacramento region for more than 50 years. As our district and colleges have grown, so has our commitment to delivering outstanding educational opportunities for the students we serve. 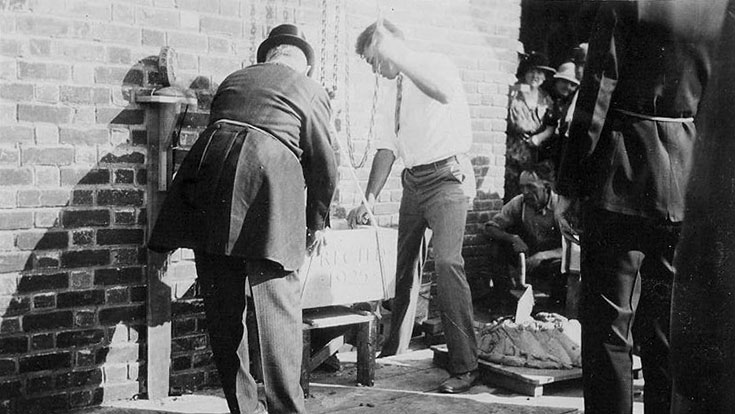 In 1916, Sacramento City College (SCC) was founded as a department of Sacramento High School. Rare for its time, SCC was founded by a woman (Belle Cooledge) and with an all-female class as its first graduates, the college began with the spirit of inclusion at its very heart. With more than a century of serving students under its belt, SCC is the seventh oldest community college in California and the oldest institution of higher learning in Sacramento.

First known as Sacramento Junior College, Cooledge founded the college to provide a safe, welcoming place for students to learn the basics for a college education, and to be a gathering spot for extra-curricular activities that would bring the community together. With this founding principle, Sacramento Junior College opened in 1916 on the top floor of Sacramento High School with 46 students and 16 part-time instructors.

The college eventually gained its own campus at the corner of Sutterville and Freeport where it opened its doors to students in 1926. The campus consisted of just two buildings at the time. 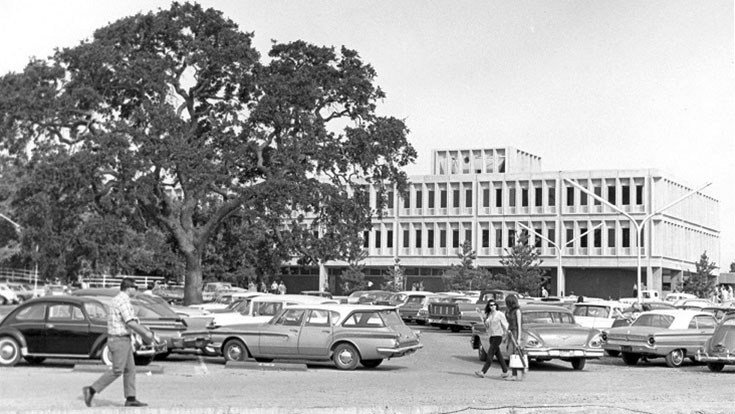 Nearly 40 years after the founding of SCC, American River College opened its doors as California's 61st public junior college in 1955. Its founding, however, goes back to February 28, 1942, when Grant Union Junior College was established in Del Paso Heights to train civilian personnel for national service during World War II. In 1945 the name was changed to Grant Technical College.

In June 1954, voters agreed to the establishment of a new junior college district, followed by the approval of a $3 million bond issue in November of that year. Grant Technical College ceased operation after 13 years and the American River Junior College District was born in the fall of 1955.

For the first three years, classes were offered at the former Grant Technical College campus. However, soon after its first semester of classes had begun, the college purchased a 153-acre site known as the Cameron Ranch on which to construct a permanent campus. By October of 1958, when official dedication ceremonies were held, eight new building complexes had been erected among the magnificent oaks native to the area.

In July 1965, the Los Rios Junior College District was founded when voters in 10 separate school districts covering five counties opted to consolidate. The election established a regional college district of 2,400 square miles and brought together, under one governing board, the then existing Sacramento City and American River colleges.

The newly established seven-member board approved a Master Facility Need Study in February 1967 which laid out a long-term regional plan for the growth and expansion of community colleges in our region. In 1970, the district changed its name to the Los Rios Community College District. 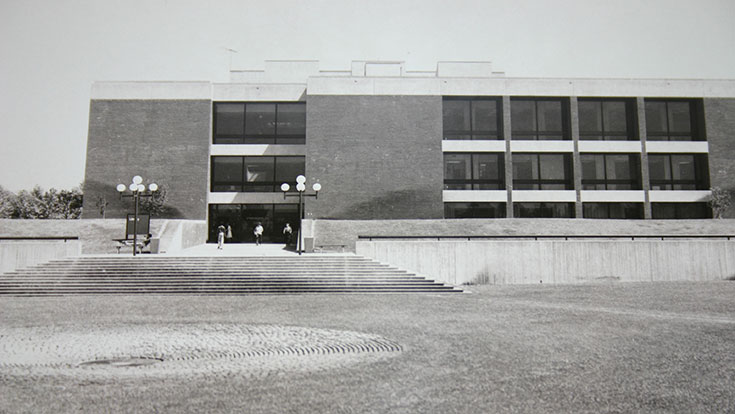 As part of the district’s 1967 Master Facility Need Study, the district proposed a new college south of downtown Sacramento. From that plan, Cosumnes River College was born. The plan called for a phased construction of facilities, with the first phase to be completed in the fall of 1970, to accommodate 2,000 students. Early in 1967 the Board of Trustees, the campus architects and a citizens' advisory board studied various sites. Eventually, a 180-acre site 12 miles south of metropolitan Sacramento was selected.

The college opened on September 14, 1970, with 1,800 day and 350 evening students. Facilities included the science building, automotive and technology complex, women's physical education building, pool, and the library building. In September 1975, the Business/Social Science classroom building was dedicated, the first since the college opened. The computer laboratory, located there, is equipped with state-of-the-art computer equipment that supports many areas of the college curriculum.

Over the next 30+ years, the college continued to grow, adding the Cafeteria/College Center, a Visual and Performing Arts complex, a permanent Child Development Center, the Southeast Office Complex and the Learning Resource Center. The campus now consists of 13 permanent buildings, with additional projects underway now including a modernization of the Student Center. 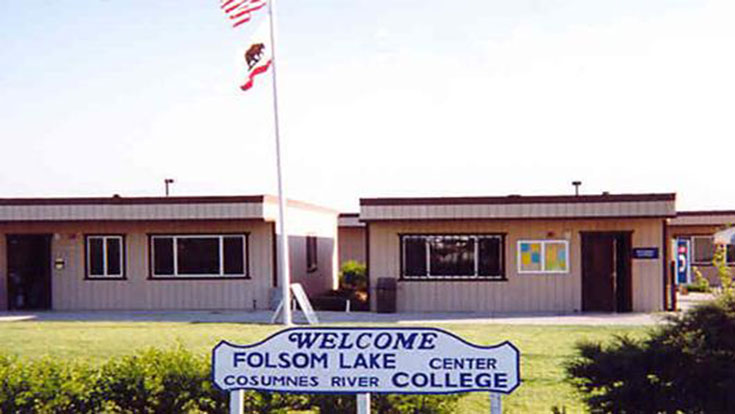 The district’s 1967 Master Facility Need Study included plans for another site as well, east of Sacramento on a 151-acre parcel of land acquired by the district. In 1991, Cosumnes River College opened its Folsom Lake Center at the current site in Folsom. In Fall 1992, the state Board of Governors and the California Postsecondary Education Commission approved the Folsom Lake site as the fourth college of the Los Rios Community College District. The first classes in the Spring of 1993 were offered in portables at the main campus site. The first permanent building, Aspen Hall/FL1, opened in 2001.

Due to tremendous growth of the Folsom region, the facilities quickly expanded to keep up with demand for quality education. Currently, the beautiful campus includes over 240,000 square feet of state-of-the-art instructional space; an enormous library and computer lab for student use; the Falcon's Roost, the hub of student life on campus; physical education and athletics facilities and fields; and the renowned Harris Center for the Arts.

Chapter Six: Regional Centers and Harris Center for the Arts

Over the years, the colleges of Los Rios have continued to grow and expand their offerings for students. New educational centers were built in Davis, El Dorado County, McClellan Park, Elk Grove, Rancho Cordova, and Natomas and are now critical parts of Los Rios’ regional footprint. In 2011, Three Stages at Folsom Lake College – later renamed the Harris Center for the Arts in honor of Los Rios Chancellor Emeritus Brice Harris – opened and has become a central element of the regional theater and arts community.