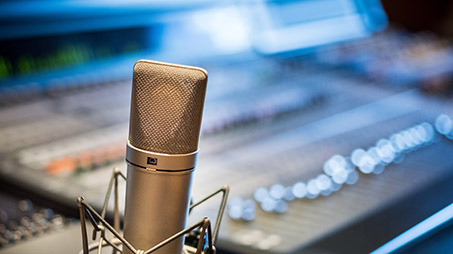 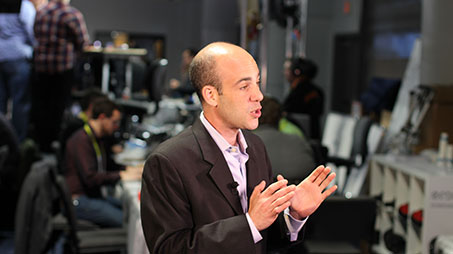 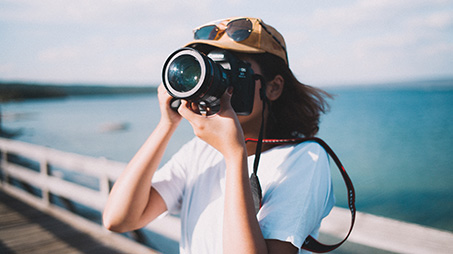 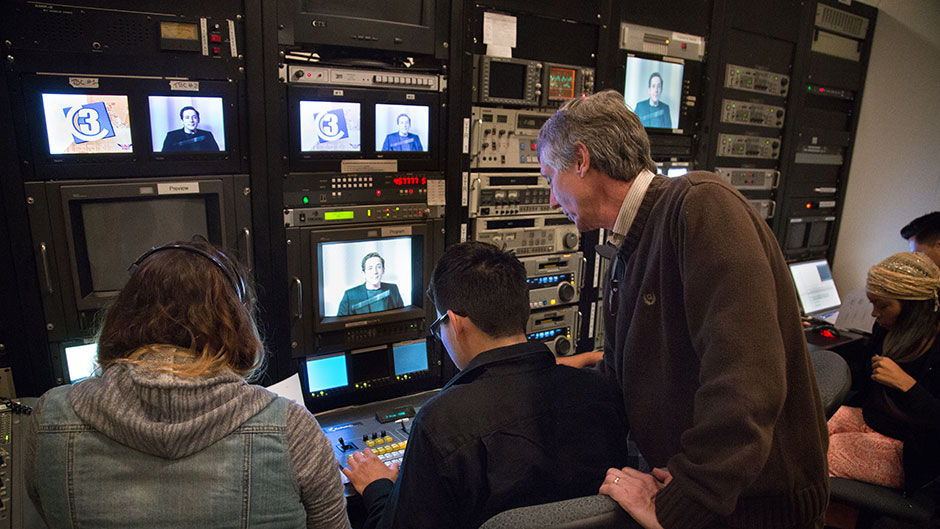 The Broadcast Journalism program introduces students to news reporting that is delivered electronically instead of being published in newspapers. Media in broadcast journalism includes television, radio, and the Internet. This program prepares students for jobs, internships, or transfer to a four-year college or university.

Journalism is the activity or profession of writing for newspapers, magazines, or news websites or preparing news to be broadcast. Career opportunities include:

Ous photography programs teach entry-level skills for careers in the photographic industry. Students interested in photography as visual expression or an adjunct to a vocation will also benefit. Career opportunities include: